Mr. Bachrach is also a founding member of Iglow, Bachrach & Herrera. Prior to founding this firm, Mr. Bachrach practiced entertainment and music law. In such a cutthroat industry, Mr. Bachrach knew he had to provide superior and aggressive representation to ensure his clients’ success in the industry.

Mr. Bachrach negotiated recording and publishing contracts on behalf of musicians. His representation style allowed his clients to get the compensation they deserved. Mr. Bachrach’s representation of these artists led to them being able to secure multiple platinum record songs, as well as being awarded Billboard’s Platinum Awards. 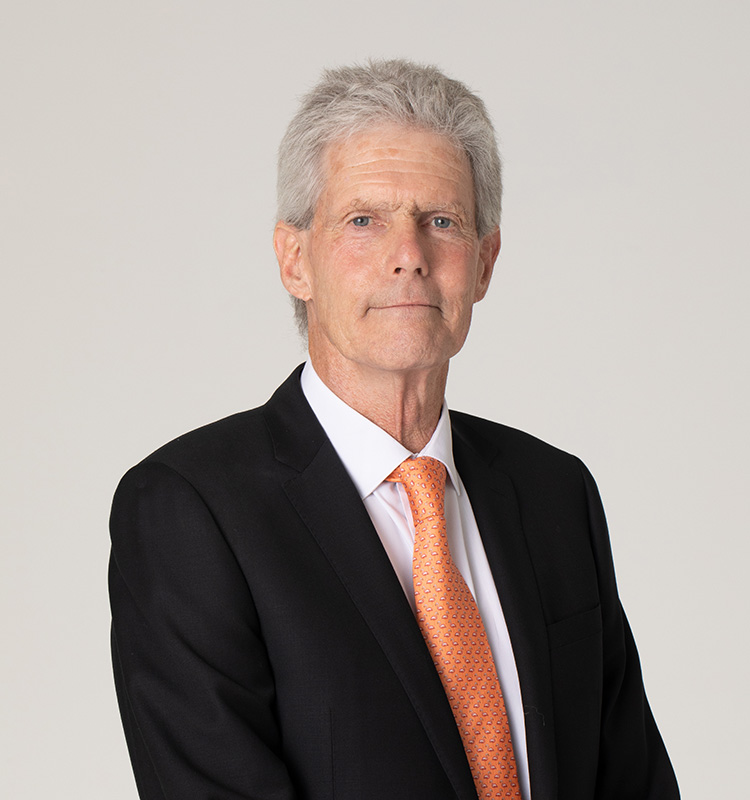 Mr. Bachrach decided to leave the entrainment industry and join Mr. Iglow as a worker injury attorney Los Angeles and the San Fernando Valley fighting for injured workers in the workers’ compensation field. He has done so now for over 40 years. He applied the same technique of aggressive and superior representation and has procured thousands of favorable results for injured workers.