Mr. Robert Iglow, the founder of Iglow, Bachrach and Herrera, opened the firm’s doors in 1976 with the goal of devoting his legal career to the field of worker’s compensation and helping injured workers.

Prior to opening that practice, Mr. Iglow worked as in-house attorney for a major insurance company, representing the company in fighting claims against injured workers. This is where his start as a defense attorney began. Mr. Iglow was able to perform trials and gain valuable experience in knowing how to successfully defend a claim. 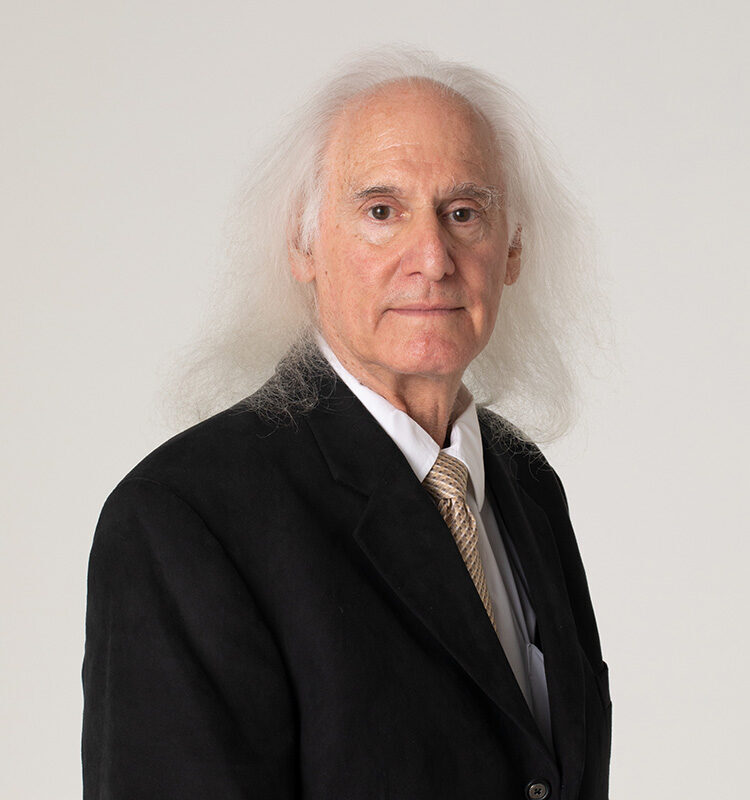 Fighting For People Not Corporations

Mr. Iglow eventually left his position as a defense attorney, preferring to pursue his passion as a work injury lawyer Los Angeles, fighting for the people and the rights they don’t know how to fight for. He finds there is nothing more satisfying than helping those who are injured and unable to care for their families.

Mr. Iglow has also received favorable results in the California Appellate Court. In the past 44 years, he has received over 5,000 case victories and personally recovered 100 million dollars for injured workers.